It is our job to give the patient the treatment results they are seeking, nothing less is acceptable. — Dr. Bertollini 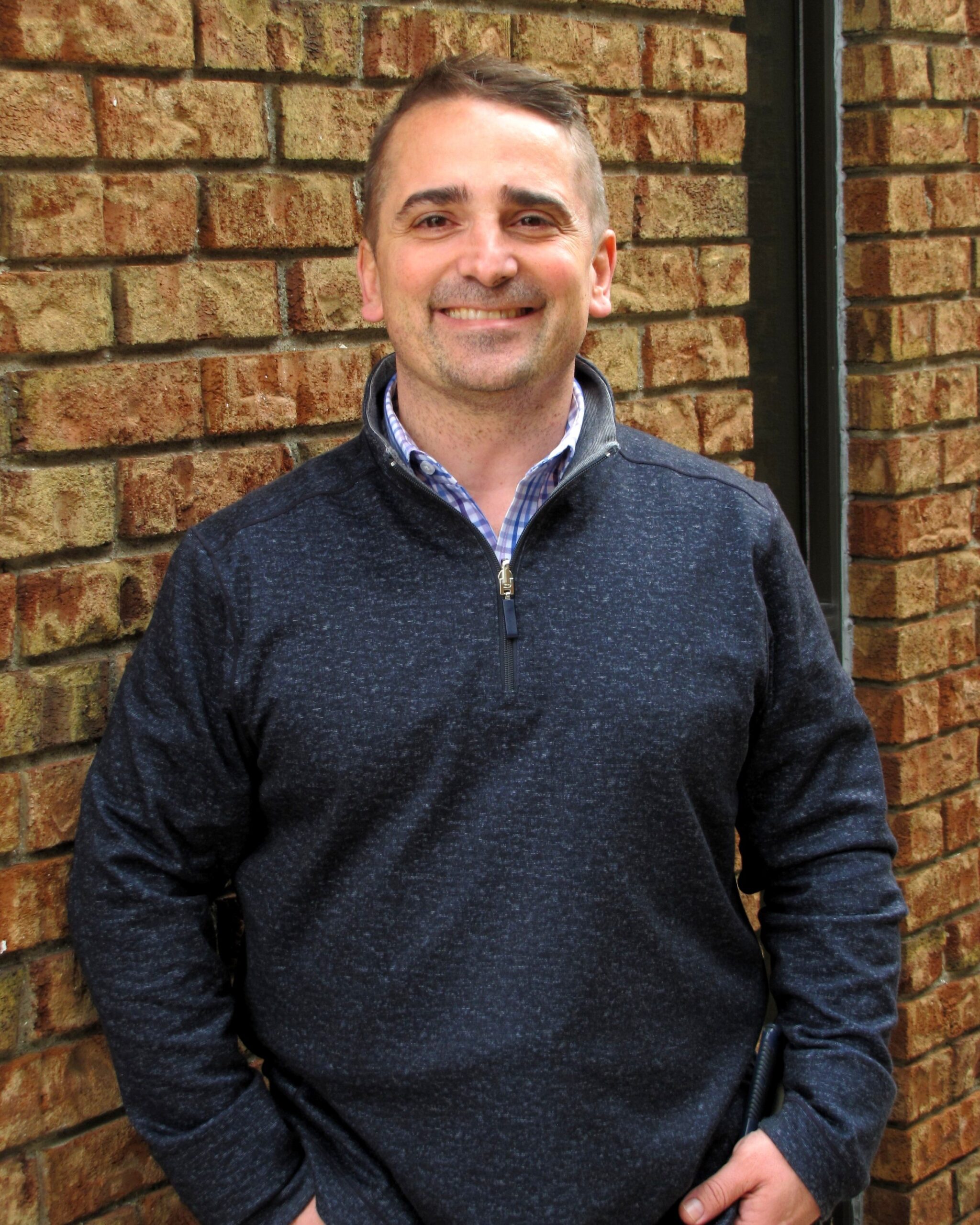 Dr. Matthew Bertollini has been in private practice since 2002. He attended Life University College of Chiropractic in Marietta, Georgia to obtain a Doctoral Degree of Chiropractic in 2002 with honors. He is currently licensed to practice Chiropractic medicine in Michigan and Ohio. Dr. Bertollini has participated in hundreds of hours of post-graduate education to keep up to date on the latest evidence-based methods of treatment. He obtained a certification in Flexion/Distraction Therapy and currently utilizes this scientific, evidence-based treatment daily to successfully treat a variety of lower back and neck disc disorders stemming from a variety of causes.

Over the years, Dr. Bertollini has successfully treated thousands of traumatic injuries ranging from whiplash disorders of the neck to work-related industrial injuries of the lower back. He utilizes a successful, proven technique that has helped many people suffering from Sciatic nerve pains and other painful syndromes stemming from the “pinched-nerve” phenomenon.

Dr. Bertollini prides himself on keeping people healthy and away from the need for surgery. Dr. Bertollini has developed a unique treatment approach to soft-tissue disorders such as tendonitis and other muscle and myofascial disorders utilizing the highly utilized Graston technique and combines that with the much-researched Piezowave therapy for superior results.

From Dr. Bertollini himself

“In practice, I have found that the combination of Graston and P-wave therapy in the treatment of soft tissue disorders not only shortens the time needed in therapy but also is more effective in reducing pain and increasing daily activities back to normal in a much more efficient manner than traditional methods of rehab, not to mention substantially greater patient satisfaction.”

Dr. Bertollini currently has offices in Toledo, OH, and Sterling Heights, MI where he sees patients. Dr. Bertollini strives to deliver the most up to date treatment options available for the best outcomes possible.

Dr. Kroener is a 1985 honor graduate of Palmer College of Chiropractic in Davenport, Iowa. He has been associated with Macomb Chiropractic since 1994, and has been in practice over 34 years in Sterling Heights and surrounding areas. Once a year he attends educational seminars to stay up to date on new and different techniques to expand his knowledge of treatment to better serve his patients.

Dr.Kroener is board certified and licensed in the state of michigan and is a member of the esteemed michigan association of chiropractors. He believes the spine is a lifeline and holds the key to the bodies incredible potential to heal itself. Some of his techniques include Flexion/Distraction, Thompson Drop, Trigger Point Therapy, and Palmer Diversified Package but he uses many other techniques to treat not only the spine but extremities as well. Dr.Kroener encourages people of all ages to see a chiropractor, he believes it is important to begin with spinal health at a young age to prevent possible problems later in life.

Outside of work Dr. Kroener enjoys fitness and exercise and he is a car enthusiast as well as an animal lover. However, his biggest passion is helping people to maximize their health through Chiropractic, naturally!’

How can we help you with today’s safe and natural chiropractic care? We look forward to meeting you in person and learning how we may be of service to you. Give our Sterling Heights chiropractic office a call so we can help you take your first step towards your better health. Let’s arrange a time when we can serve you!